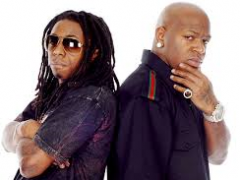 .Birdman was “full of s***” when he declared Lil Wayne’s “Tha Carter V” was coming out soon, and that’s according to Lil Wayne himself. Rumors are Wayne  thinks… Read more » 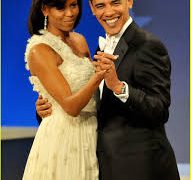 The State of Louisiana is home to more festivals than there are days in the year (more than 400 at last count!), and Shreveport-Bossier is where you’ll find 55 of… Read more » 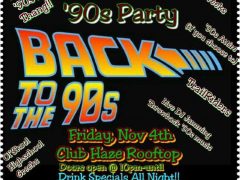 Calling all ’90s Graduates; Greeks; Ol Skool High School Greeks; and anyone else who love the ’90s. Let’s hang out on the rooftop at Club Haze Downtown Shreveport and party… Read more »

Michael Phelps is participating in his fifth Summer Games, a U.S. record among male swimmers. He’s already won 23 medals, including a record-setting 19 golds — including a gold with the 4×100-meter freestyle relay… Read more » 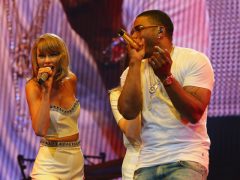 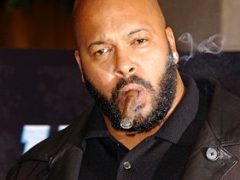 Suge Knight was misportrayed in the movie straight out of Compton. Suge Knight was a star football player, college grad, a good businessman and he was never jumped in a gang says his… Read more »

Entertainers who smokes pot could soon be at ease in 10 more states. Weed on the tour bus is very common in the entertainment industry. But those entertainers face jail… Read more »

Celebrities marry other celebrities. Shortly after, they split!! It seems to me they marry only to have sex. Once they have had enough sex from each other, they spit peacefully. Especially… Read more » 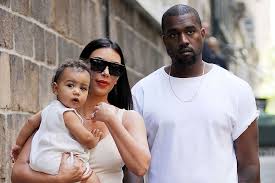 Kanye West has been pretty busy lately, with his growing family and a fashion line on his plate. But Yeezus… Read more »